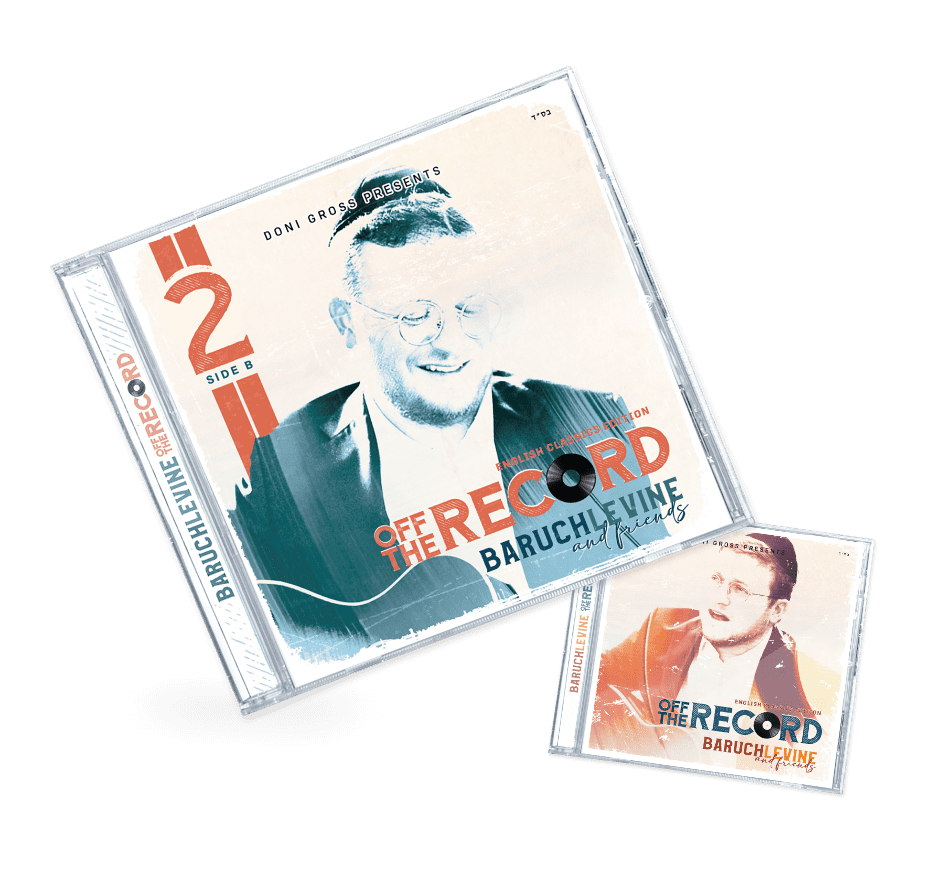 Time to flip over
the record 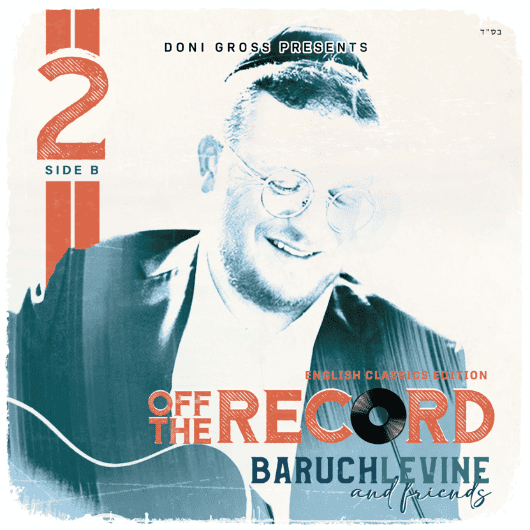 Conversation in the Womb

We love your suggestions and input!

As both the composer and singer of his signature V’zakeini song, Baruch Levine has been said to have literally raised the “bar” of Jewish music. His best-selling albums reflect his diversity of talents as a composer, arranger, and great singer. It is no wonder that it is said about him “Baruch has proven that Jewish Music today can still be meaningful, heartfelt, and yet refreshingly interesting.”

Baruch was raised in Toronto, Canada where he composed his first published song at the young age of 13. He has released over 10 musical albums, and most recently 2 volumes of the “Off the Record” nostalgia series which was widely received with great acclaim.

His audience spans the globe and Baruch has performed at world class venues in the UK, France, Israel, USA, Africa, and Canada. In January 2021 Baruch performed at the MetLife stadium in New Jersey where he graced a crowd of ninety thousand plus at the 13th Siyum Hashas.

He currently resides in Waterbury Connecticut along with his family and is also a Rebbe at the Yeshiva K’tana of Waterbury.

This error message is only visible to WordPress admins

For bookings and more info.